… And Pays Off In Adulthood

From the time I was born, daydreaming has been part of my life. I was raised with the assurance that I could be whatever I wanted to be. Mine was the childhood of possibilities. It was a promise offered by the 70’s, the era in which I spent my formative years.

In ‘69, we watched in awe as Apollo 11 touched down on another planet. Two years later, the first microprocessor was offered to the public paving the way for something called “a home computer.” We dreamed about cures for everything when we got our first look at the detailed inner-workings of the human body using Magnetic Resonance Imaging (MRI) in 1977. That same year also sent the imaginations of children soaring into outer space with the release of an unlikely box office hit named Star Wars.

As an 8-year-old in 1977, I truly believed that anything was possible.

The cold hard slap of reality had hit hard after my graduation from high school. I had been ping-ponging around between jobs, unemployment and education. My career in the construction industry was just a string of short-term contract jobs. I hated (and feared) employment insecurity and so went back to school to become a customs officer. Just as I graduated and aced the civil service exams, the government called for a hiring freeze for government positions. 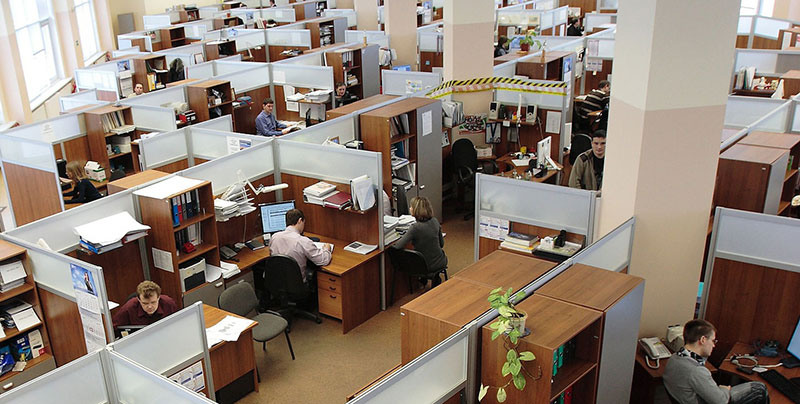 I went back to the construction industry. This time, I worked in a cubicle, just another trout in a box trying to swim upstream with the rest of the gainfully employed working class. I was barely making it. I was simply trying to survive – not live, just survive.

Then I met someone who unintentionally changed my life.

I met a man who would eventually become my husband. He was self-employed in marketing and web design. His business was booming and he needed some help catching up. He had designed several websites for clients, but hadn’t had the time to write the content for the web pages. Jake asked if I could …

“… jot down a few paragraphs, but don’t worry about making it fancy.”

It was a small job and a needed distraction. I had always been a writer of sorts. I had a thick file that I kept in my treasure trunk (a place I keep mementos – mostly from childhood). They were random scribblings, errant paragraphs, some bad poetry, my thoughts and observations on life, ideas for stories.

This, however, was the first time I had been asked to write for a specific purpose and get paid for my efforts. I didn’t know if I could do it. My writing had always come from the ramblings of my imprisoned imagination. Now here I was being asked to write on topics that had been predetermined.

When Jake reviewed my work, my purpose in life suddenly became clear.

“Wow, I didn’t know you were such an amazing writer,” he exclaimed in response to a few simple web articles. “You didn’t have to do all this, I just wanted something plain.”

I thanked him, shrugged and told him it was easy. It had all just come to me. I didn’t really think much of it until he asked me to take over the content-writing portion of his business.

I was shocked. I was being asked to do the very thing that I had done all my life, so naturally and so easily. And I was getting a paycheck for it.

As it turns out, Jake knew more about my writing ability than I did.

As a woman in the construction business, I had grown a thick, tough skin. Jake knew that I had been embittered by the realities of adulthood. What he didn’t know, was that through all my bouncing around between work and education, somewhere deep inside I was still the daydreaming kid who’d left Reeses Pieces in the backyard for friendly aliens. 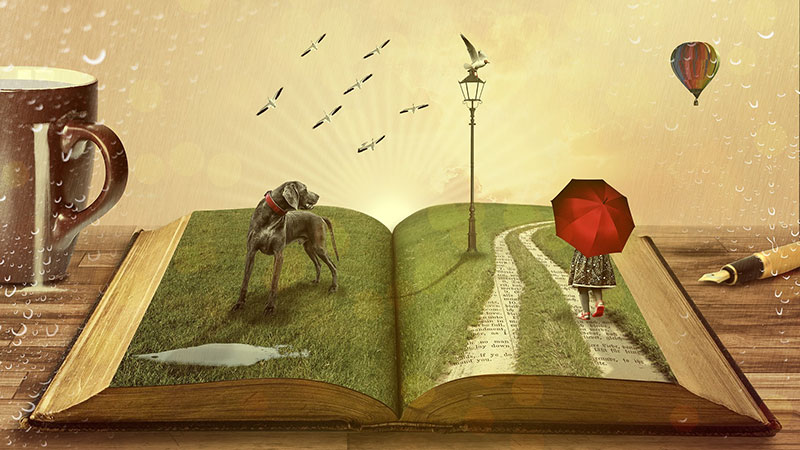 All that time, I had never stopped jotting down my thoughts, ideas, and observations. Until then, I never believed they’d ever actually amount to anything. And maybe they never will. But at the very least, my writing habit kept my imagination and creativity alive.

I bought a writer’s journal and I try to maintain a daily regimen of at least a few lines. Eventually, my writing found its way into a local magazine, a newspaper, a major publication, hundreds of websites and blog articles, and a speech for an international conference in Sydney, Australia.

Those scribblings in my file folder are still there, untouched for the most part. One of them has actually blossomed into a much bigger idea, a novel on which I am currently working. Maybe some day the other tidbits will find their way out where they’ll transform from ugly green creepy crawlies into a beautiful butterflies.

These days you can still catch me daydreaming — my fantasies take me back to the middle ages, or to a mountain cabin in the Rockies, or to a future world where humans are electronically cataloged. The difference is that today, I dream a little bigger. Perhaps one day someone else will see those errant paragraphs transformed, and presented on a best seller list, or in the trailer for the latest box office movie.

I honestly never thought that as an adult, I’d still be daydreaming like a little kid. I owe it all to the 70’s during which I was taught to dream, imagine and create. It felt like I almost lost that, but it had never really disappeared – just hibernated for awhile, I guess.

I truly believe that daydreaming feeds the soul and eventually gets us where we’re supposed to be. If I didn’t believe that , I’d still be in a cubicle somewhere fighting the anonymous throng for a small piece of life …